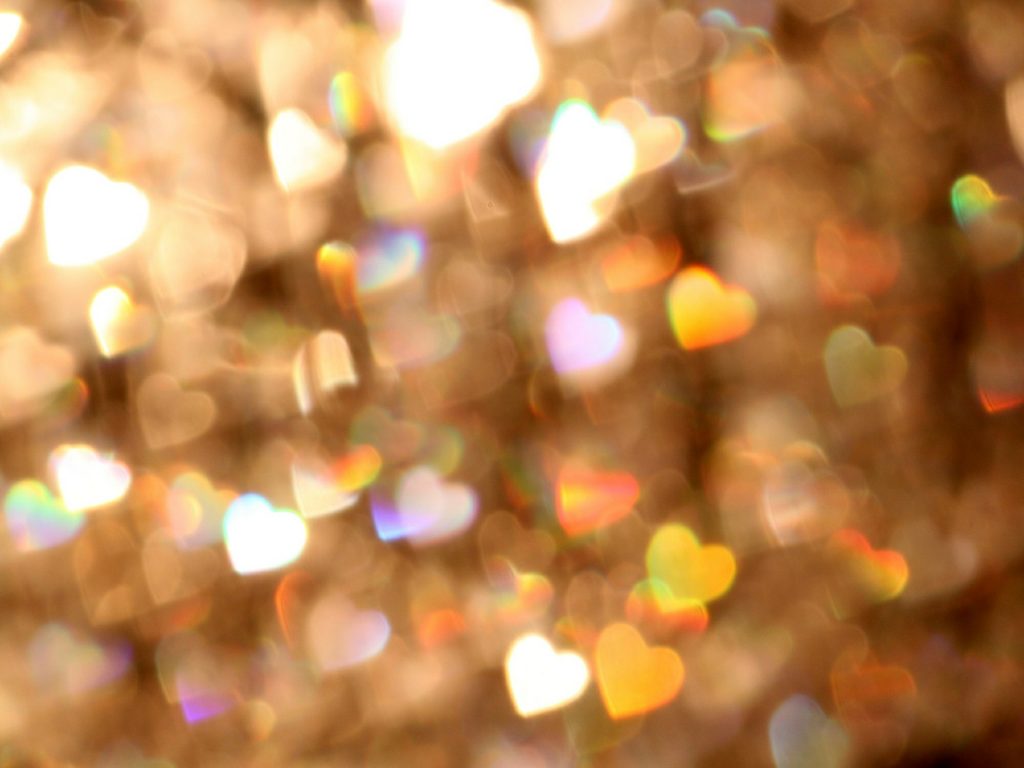 In my experience there are four main kinds of film that get made:

I’ve always tried to make well executed films. However some of the ideas haven’t been the best!

One of my clients put it succinctly: ‘You can parcel it up and roll it in glitter but at the end of the day it’s still a turd.’

And that’s perfectly true.  Sometimes the idea isn’t that great and you have to do the best you can, but after it’s all over you walk away knowing one thing:

You did your very best. But at the end of the day it was actually a festering pile of poo.

So why does this happen and more important, how did (or do) we get there?

I know I’m channelling Graham Norden here, but in my experience, a filmic f#ck-up can flare up in one of these four areas:

2. Lack of budget for the creative ambition. I’ve been called in many times where the creative solution to a good idea for a film was fairly obvious but budget precluded doing it. Many times I’ve walked away and seen the project crash and burn in the hands of another producer. Sometimes I’ve offered to work with the client and try to ‘approach’ the idea at a far lower budget.  That hasn’t always been successful, although often the client said they were pleased!  More often, I’ll decline a commission where I don’t think there is enough budget – and I’ll be honest and say so up front.

3. Moving goalposts and mission creep. Interestingly there is no rhyme nor reason why in some companies there is a lot of this and in some, none whatsoever. I’ve got to thinking it’s a personality thing from the team’s leader that filters all this noise out! But rapidly moving goalposts and/or mission creep can eat up limited budgets quickly (and more importantly, dampen the motivation of those involved.) We’ve all been there – we’ve done our best work and then it’s all been binned, so you know what that feels like., don’t you?

4. A lack of understanding of how to specify and buy creative services. I worked more than once on large projects where the person in charge had no experience of working with creatives or buying creative services. They eventually realised they had to re-think how they dealt with creatives but often this was too late – the projects floundered and normally only just got back on track to meet deadlines. Do you know someone like this?

Any one of these factors can easily and rapidly turn your project into poop. So now I hope you’ll notice the warning signs a bit earlier. Of course these issues don’t normally happen in isolation – often a combination make it even more difficult to get a project back on track. And get it on track you will need to unless you want your film to end up on one of my ‘horror-show’ reels I show to students! 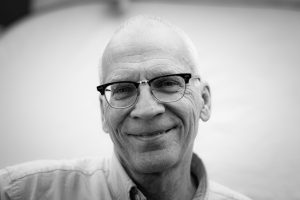